Responding to a request from the 2013 Update of the European Strategy for Particle Physics, the Future Circular Collider (FCC) study explores the feasibility of high-performance colliders housed in a new 100 km circumference tunnel.

The discovery of the Higgs boson at the LHC closes the chapter of the Standard Model and poses new, more puzzling questions that call for building energy- and intensity-frontier colliders. The FCC study lays the foundations for a new research infrastructure that can succeed the HL-LHC and serve the world-wide physics community for the rest of the 21st century.

The race is on for new physics that lies beyond the Standard Model.

Capitalising on the great success of the LHC and thanks to the promising results of the R&D efforts, the study presents an opportunity for international scientific collaboration and innovative thinking.

The results of these R&D efforts are documented in the four volumes of the FCC conceptual design report, which presents a clear route to a post-LHC machine and also serve as input to the update of the European strategy for particle physics.

Strategic areas for further R&D to advance key enabling technologies and a sustainable operation of a future large-scale research infrastructure are identified in these volumes.

Furthermore, the FCC study has launched an effort to assess the socio-economic impact of large-scale research infrastructures in collaboration with other research institutes and partners from all over Europe. 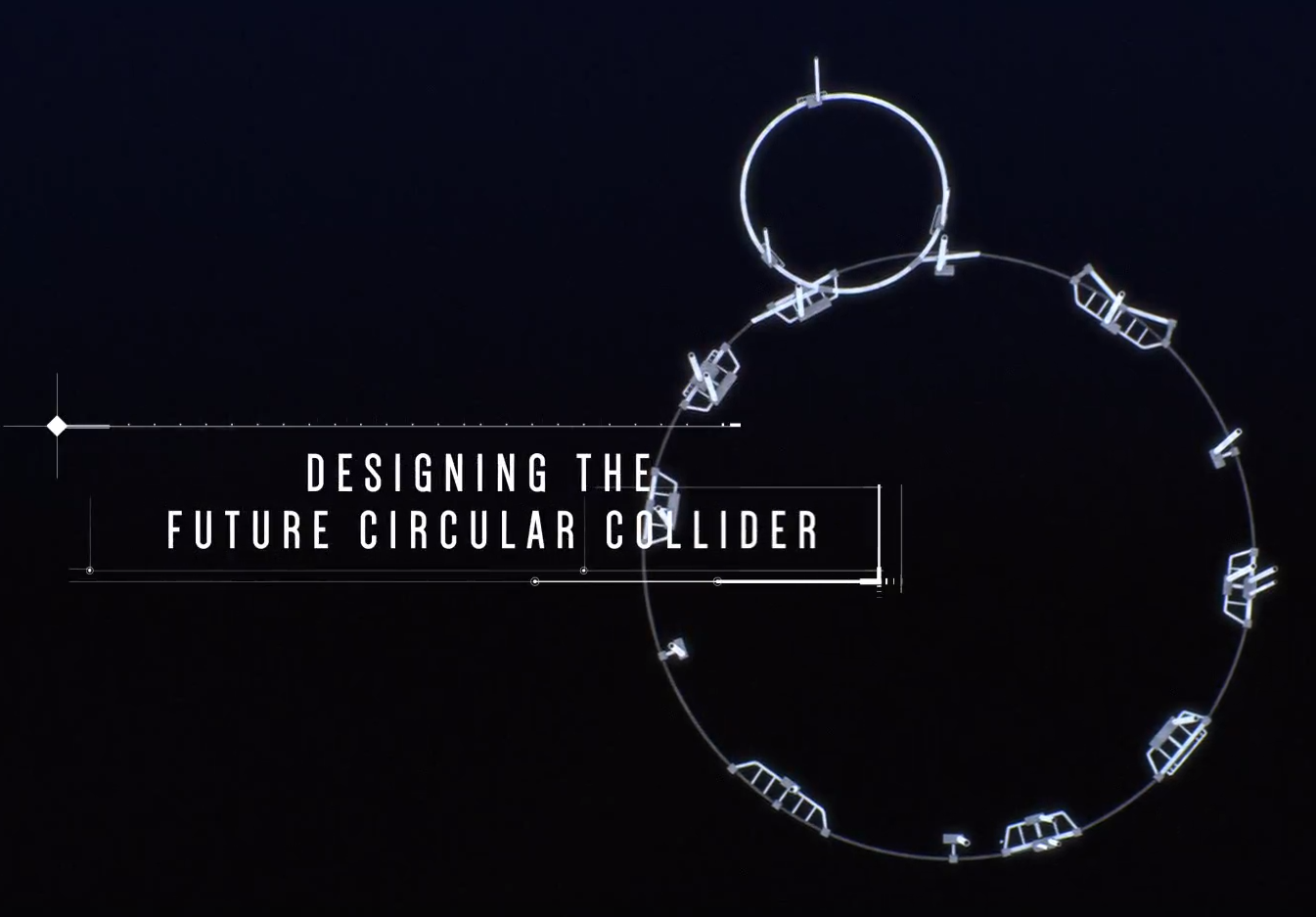 The Future Circular Collider (FCC) Conceptual Design Report (CDR) is a four-volume document that demonstrates the technical feasibility and identifies the physics opportunities offered by the different collider options that form the core of the FCC study.

You can request up to 2 copies. For more than 2 copies the cost of shipment will be at the recipient's charge 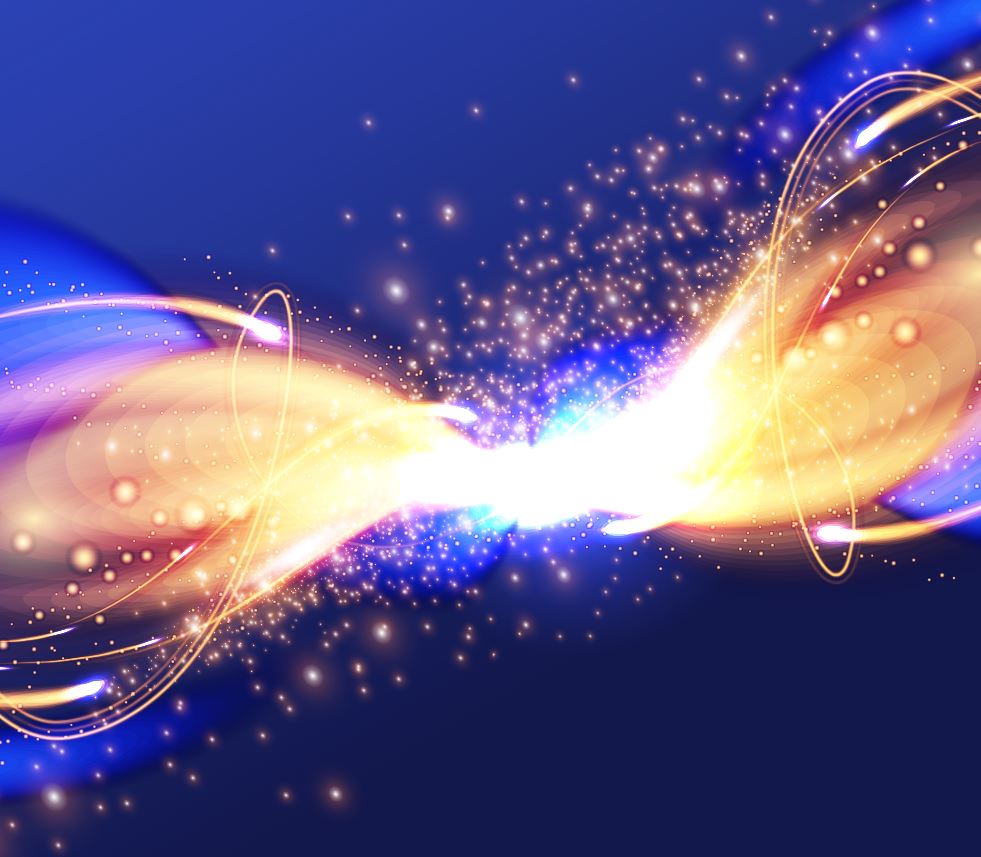 In ten years of physics at the LHC, the picture of the particle physics landscape has greatly evolved. This volume of the Conceptual Design Report is dedicated to an overview of the FCC physics potential. It focuses on the most significant targets of the potential FCC research programme but, for the sake of space, not covering a large body of science that will nevertheless be accessible (and which is documented in various other reports, listed in the Appendix). The studies presented here, in addition to setting plausible targets for the FCC achievements, have helped in making the choice of the colliders’ parameters (energy, luminosity) and their operation plans.

In addition to summarising the outcome of the work done during this CDR phase of the FCC physics studies, for the benefit of the whole particle physics community, this document is intended to stimulate an expert discussion of the FCC physics potential, in the context of the forthcoming review of the European Strategy for Particle Physics. 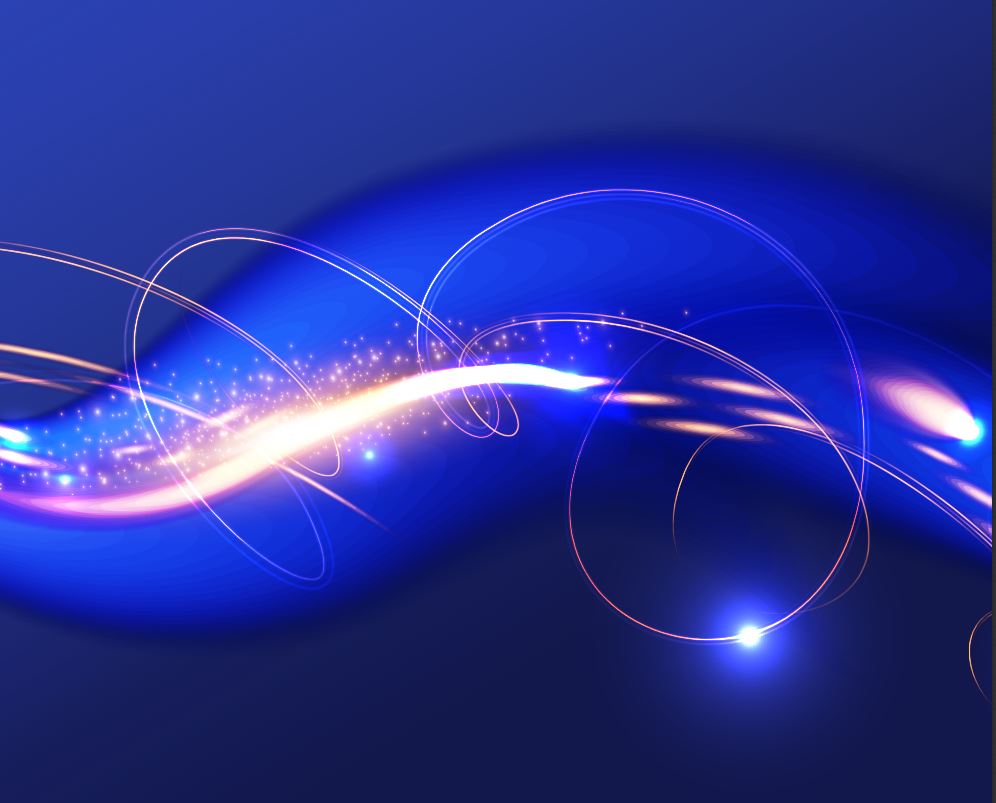 This report contains the description of a novel research infrastructure based on a highest-luminosity energy frontier electron-positron collider (FCC-ee) to address the open questions of modern physics. It will be a general precision instrument for the continued in-depth exploration of nature at the smallest scales, optimised to measure precisely the properties of the Higgs boson at the per-cent level, the Z and W bosons, the top quark and the Higgs coupling to the Z at the per-mil level.

FCC-ee will provide unprecedented sensitivity to signs of new physics appearing either in the form of small deviations from the Standard Model or as rare decay processes. It offers unnparallel improvement in precision measurements of electroweak observables and of particle masses, thereby exploring a wide range of new physics possibilities.

Most of the infrastructure of FCC-ee can be directly re-used for a subsequent highest-energy hadron collider (described in the FCC conceptual design report Vo.3), serving the world-wide particle-physics community in a highly synergetic and cost-effective manner throughout the 21st century.

Recognizing that circular proton-proton colliders are the main, and possibly only, experimental tool available in the coming decades for directly exploring particle physics in the energy range of tens of TeV, the FCC study prepares for a 100 TeV hadron collider (FCC-hh) as the next step. FCC-hh will increase the mass reach by almost an order of magnitude and the integrated luminosity by a factor of 50 with respect to the LHC thus being able to access a large range of new physics opportunities.

Together with a heavy ion operation programme and the possibility of integrating a lepton-hadron interaction point (FCC-he), it provides the amplest perspectives for research at the energy frontier.

The HE-LHC project features a pp collider, which extends the current energy frontier by almost a factor 2 (27 TeV collision energy) and an integrated luminosity of at least a factor of 3 larger than the HL-LHC.

In connection with four experimental detectors, this infrastructure will deepen our understanding of the origin of the electroweak symmetry breaking, allow a first measurement of the Higgs self-coupling, double the HL-LHC discovery reach and allow for in-depth studies of new physics signals arising from future LHC measurements.

The project re-uses the existing LHC underground infrastructure and large parts of the injector chain at CERN. While 27 TeV is well below the 100 TeV target of the FCC-hh, the increase of energy and luminosity compared to the HL-LHC nevertheless represents a significant improvement over the HL-LHC reach.